SportPesa is a globally recognised brand, but it has its roots in local success and commitment to community grassroots, sports development. The brand was first launched in Kenya, which as a country has earned a reputation for one of the most innovative, developing economies of the 21st Century. By leapfrog adoption of technology, quick and deep penetration of mobile communication networks many innovations have created opportunities and much improved and enhanced the quality of life for people of all walks of life.

The name SportPesa is a blend of the English word “Sport” and the Kiswahili word for “Money”, which traces its roots in the Sanskrit word for Wealth and Riches.

Football forms the centerpiece of SportPesa’s partnership strategy with past partnerships including Everton FC, Hull City FC & Southampton FC, which helped initiatives such as ‘Kits for Africa’, which encourages football fans to donate their old kit for underprivileged, grassroots teams across Africa. These partnerships also saw Everton & Hull City visit Kenya, with Hull City’s 2018 pre-season tour attracting a capacity crowd of 60,000 at the Moi International Stadium in Kasarani as they took on Gor Mahia. It was the first time in two decades that the ground was filled to capacity. 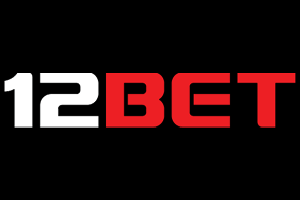 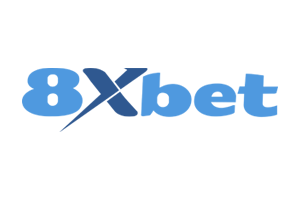 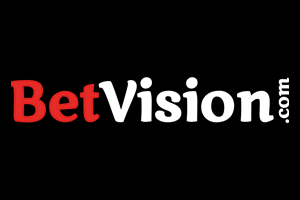 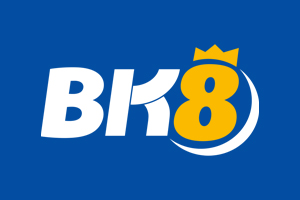 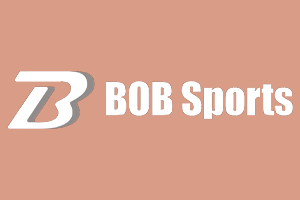 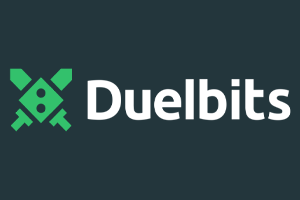 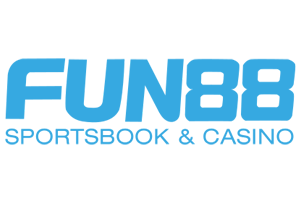 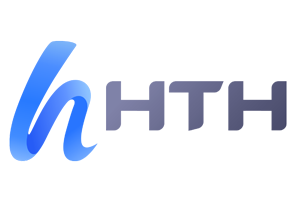 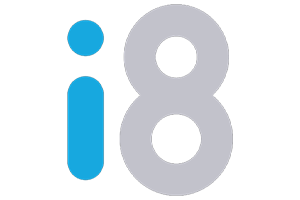 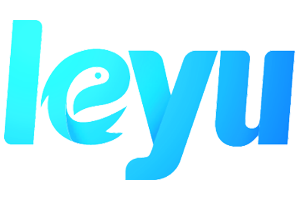 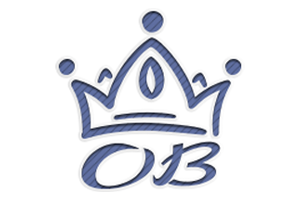 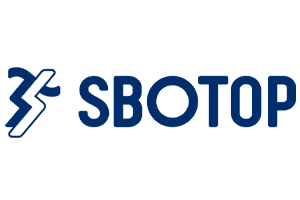 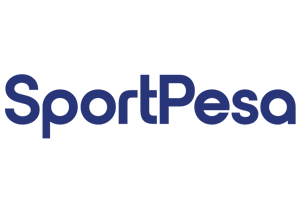 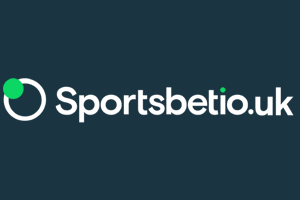 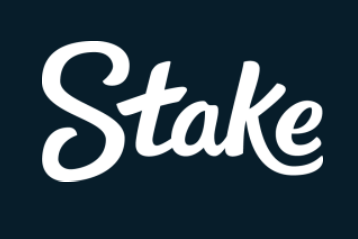 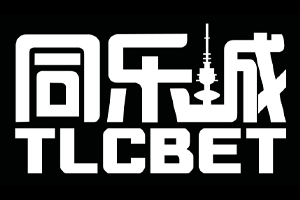 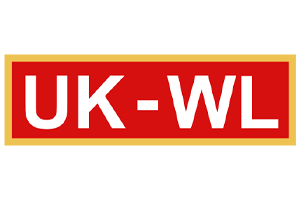 Stay informed on our most recent updates.
Contact
TGP Europe Ltd of 22A Castle Street, Douglas, Isle of Man, IM1 2EZ ©2022 TGP Europe Limited. All Rights Reserved.
Back To Top